Improve the foresight you have on your projects by knowing in advance all their key elements and deliverables:

Multiple processes are put in place to ensure the translations you receive are accurate, follow the source materials both in terms of voice and structure, and free of spelling or grammatical issues.

These processes include: proofreading, crosschecking with the source materials, spell and grammar checks, consistency checks, and reference checking. 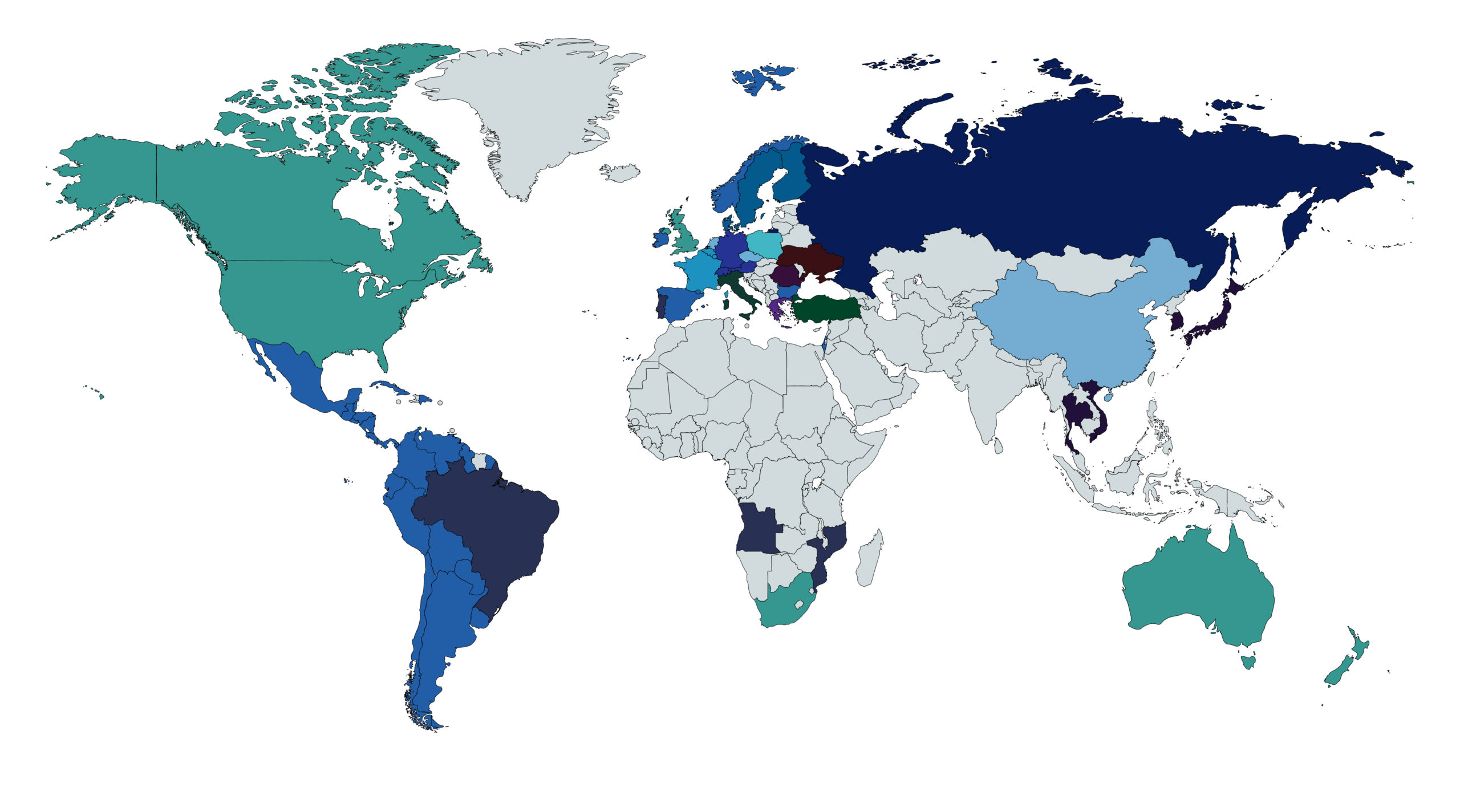 Kotolingo Translations has a proven, verifiable track record with translations in 27 languages.

Editing services go a bit more in depth than basic proofreading. On top of checking grammar, punctuation, and spelling, you can request for someone to:

Each translation takes into account your target market or target user.

The tone and voice of the text, inclusivity of the language used, accuracy of the expressions and references, are all checked before submission, and either:

Depending on your preferences and instructions at the start of the translation.

Put your content in front of more people by adapting and localizing it for different markets.

Inform your clients and stakeholders in different languages with translated and localized newsletters, blog articles, reports, and marketing campaigns.

You can also order new and unique content for each of your chosen languages.

All your inquiries are answered on the same business day, including progress updates and modification requests.

An open communication reduces the risk of misinterpreting the texts due to lack of context and references, and ensures better translations.

Getting your questions answered and your quotations ready sooner means you will be able to keep your project deadlines and schedule the next steps sooner.

Receiving your translations on time ensures you never miss important deadlines and keep your teams working on your projects without delays.

Kotolingo Translations has a high daily output capacity, which means you can order last-minute translations and keep your projects moving.

Every project comes with translation notes in cases where there could be doubt (about context, intended meaning, etc.). If there are any elements that need to change depending on the answers you provide, we make the necessary amendments to the translation.

Ensure your request for changes is taken into account promptly and your translation is adjusted accordingly when you have your own QA processes or receive feedback on the translations and would like us to modify the translated texts.

Keep up to date with the advancement in your translation project with regular updates and progress reports.

Depending on the scope of your project, you can choose to receive these at the frequency of your choice (daily, every other day, weekly, etc.) so you are never left wondering if a project is going to be delayed or whether you will be able to move to the next phase on schedule.

Allows to check that each of your new translation matches the work previously done in terms of vocabulary used, tone, references, and voice.

Crosschecking across several languages ensures that each language translation in your multilingual projects is consistent with the others.

Kotolingo Translation and its collaborators have the knowledge and experience necessary to serve a wide array of industries.

Adapts the translation process to the changing needs of your project.

You can add late modifications, language guidelines, formatting instructions, or translation notes and be sure they will be taken into account.

The flexibility also means you can choose different delivery options, including special formatting, rush deliveries, text revisions and modifications even after the text has been submitted.

Save time and money on your translations by submitting machine-translated texts for minor amendments.

Improve the quality of your texts further by ordering transcreation and text editing services at Kotolingo Translations.