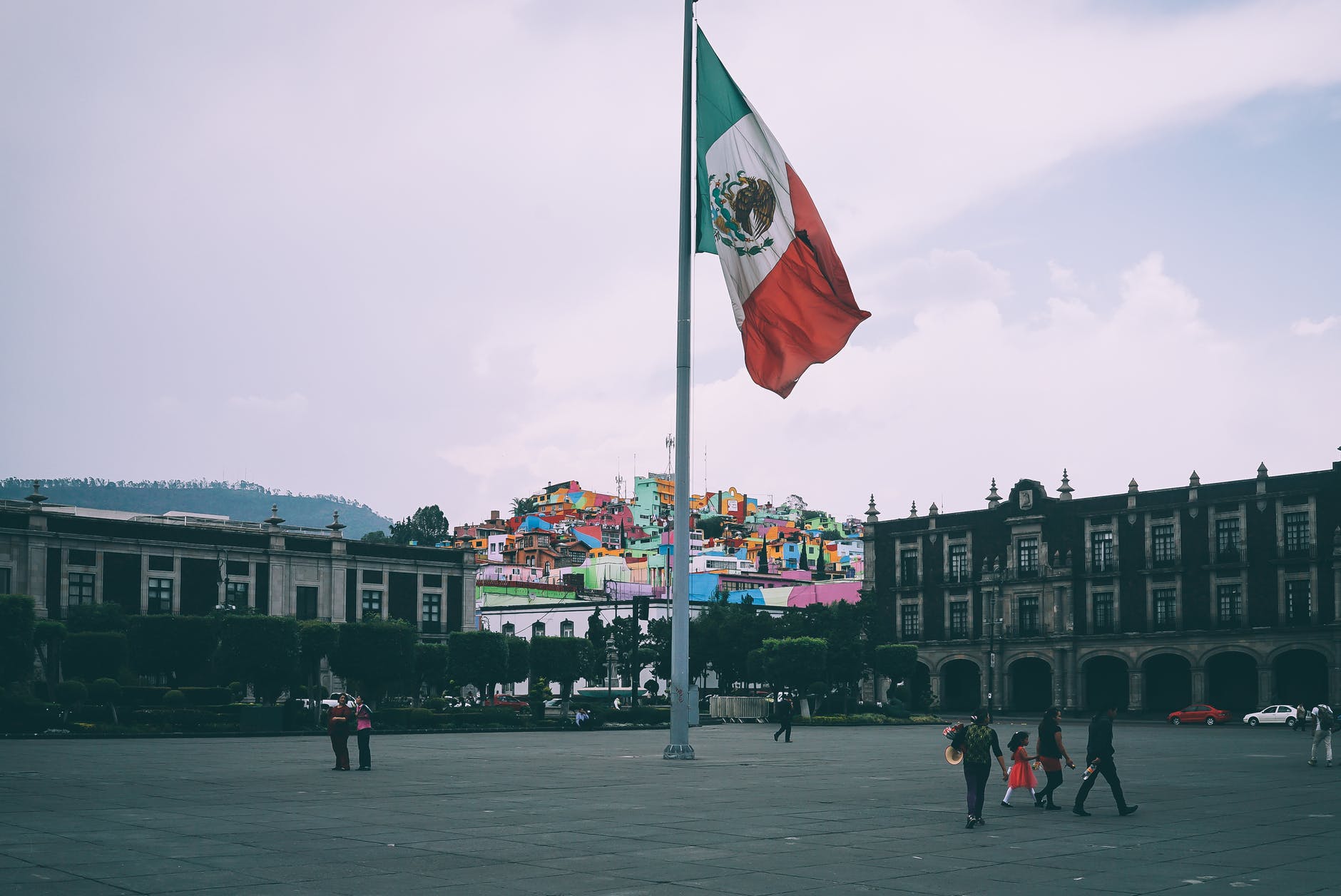 Canadian language schools have seen a steady growth in the enrollment of Mexican students over the past few years. They are now set to overtake Korean students as the fourth largest contingent of international students in Canada, only preceded by Brazil, Japan, and China.

The majority of them come to study English in Ontario and British Columbia, but Quebec has seen a sharp increase in numbers of Mexican students since 2016. In fact, the popularity of Canadian institutions has grown steadily with this clientele. This growth is, incidentally, inversely proportional to the decline in attractiveness (and accessibility) of US education institutions in the same time frame.

By adapting their marketing strategies, partnering with reliable Mexican education agents, and designing courses tailored to Mexican students, language schools across Canada are in a prime position to tap into this promising market.

Here are 4 other insights on this developing market to help them do so.

The number of Mexican students opting to complete a part or all of their education outside of Mexico has increased steadily over the last decade or so. Canada has been among the top destinations, and the country stood in fourth position in 2016/2017. That same year, the top 3 countries with the most Mexican students were Spain, the United States, and France.

This growth seems mainly driven by Mexico’s economic situation, as only the most affluent families can afford to cover the costs of studying abroad. In fact, the high cost of such stays was cited as the main factor behind students’ decision to study in Mexico and not abroad, according to a report from the Congreso nacional de investigación educativa.

As of now, it is estimated that only 1% of students even have the option to study English in Canada or other OECD countries. It does mean, however, that as the economic situation of Mexico’s middle class improves, so does the potential market for language schools in Canada to recruit students.

#2 Mexican Students Represent 1% of all International Students in the USA, Chile, and Spain

Even with the recent decline of Mexican student enrollment in US universities, Mexican students represent a non-negligible part of international students.

This decline was fueled by several factors but concerns about a perceived increase in student visa denials was often cited to explain it. This pushed the United-States, which used to be the first most popular destination for Mexicans students abroad, to second place.

With the decline in Mexican students choosing to study in the USA, other countries have seen an increase in enrollment.

This repositioning of the country as the main destination for Mexican students can benefit Canadian schools. It put language institutions in Canada, Australia, and to a lesser degree, the UK, in a position to attract more students in their English-language courses.

In fact, between 2016 and 2017 alone, language schools in Canada have seen a 16% increase in Mexican students.

Furthermore, because Mexican students can study in Canada for up to six months without a visa, concerns about denials are not a major factor for a lot of language school programs with durations under six months. Provinces such as Quebec, where only 11% of students come take English or French language courses with a study permit, illustrate this very well.

Canadian language schools should take this into account when designing marketing materials to attract Mexican students.

Given the high costs of study abroad programs, institutions offering scholarships, bursaries, and financial aid are attractive. These help, however, a tiny minority of Mexican students. Family support remains the main source of financing.

Education agents in Mexico who are able to develop partnerships with such institutions have a vastly superior value proposition in terms of recruiting, even if students end up choosing schools where they have to cover the totality of the costs of attendance.

Another distinctive advantage that Mexican education agents can aim at getting is by developing and promoting work exchange programs and work-study programs in Canada.

Because students in such programs are able to support themselves during their stay, even partially, their accessibility – and desirability – is greater.

In the short term, whether this upward trend of Mexican students studying English in Canada and French in Quebec continues, and whether this market will be able to bounce back from the current decline caused by the COVID-19 crisis and the sudden stop in international exchange, remains to be seen.

However, eventually, Mexico’s upper middle class could grow in the medium to long term. And with this, more students will be able to afford language studies in Canada. Language schools in Canada should continue paying attention to this market and develop courses and marketing materials tailored to Mexican students.

They should also partner and work closely with education agents in Mexico, who have a pulse on the country’s trends and can guide them to a competitive advantage in this market.