The reason may seem evident: it’s harder to translate into Japanese than into French. This means harder language rules to master, longer translation times, and translators that are harder to come by.

So, if your text is in English, what languages will be hardest to translate into?

Some serious contenders for hardest language to translate

Judging by the list we’ve established, here are six languages that are especially hard to translate. Harder than pretty much any other language, but still falling short (sometimes very short) of first place. 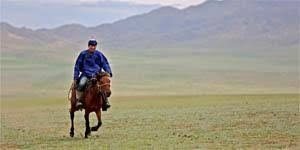 I have no shame to admit that I knew little about Mongolian before writing this article. The general consensus about this language is that if you master Finnish or Turkish, you’re okay on the grammar side of things. If you know Russian and Chinese, you’re good for a part of the vocabulary.

If you’re an English speaker though, translations are going to be a challenge.

Why it’s not #1: Though it’s used many scripts in the past, the most recent one is based on the Cyrillic script, plus two characters. While that’s slightly higher than the latin Alphabet, that’s still small compared to other languages out there. 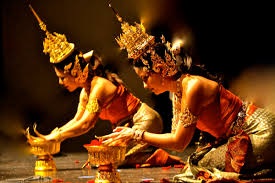 Though this language may seem impressive at first, and translating from Thai is no piece of cake, it’s basic sentence structure remains Subject – Verb – Object.

Plus compound nouns are not too dissimilar to the English way of putting two nouns next to each other (“a rice plate”). 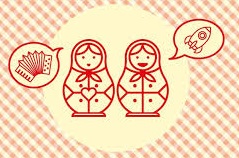 Another language that’s considered hard to master by any standards. Translators for Russian need to know grammar rules that are more complex than English, with grammatical case endings.

Why it’s not #1: Russian, like Polish, Czech, Ukranian, etc. is a slavic language. The American Foreign Service Institute rates these at a difficulty of 4… out of 5. They train their employees for 44 weeks into Russian, but that’s only half of the time they take to train employees in the next few languages. 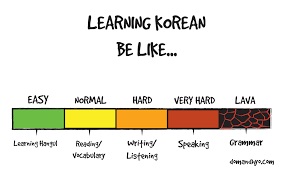 Korean syntax and grammar are in a category apart. Plus the writing looks very impressive at first. However, neither are that hard. They are just very different from English.

Why it’s not #1: Tenses and grammar, once mastered, would be no problem for a translator. Plus, even if Korean is a pictorial alphabet, it is heavily simplified and logical. Someone even made a comic to show you. 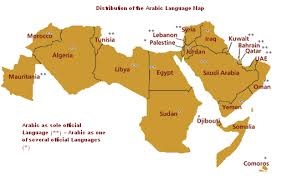 When it comes to translating, Arabic is hard to categorize. So many dialects make the translators’ work complex. They have to know what audience they are writing for, and keep that in mind throughout the translation process. Even when going with the most common form of Arabic, vowels are omitted, the writing is from right to left, and English and Arabic have little in common.

Why it’s not #1: The alphabet only has 28 letters. And compared to a language like English, the tenses are simple. In fact, there are only two: past and present. Which comes with its own challenges when translating from Arabic into English, admittedly. 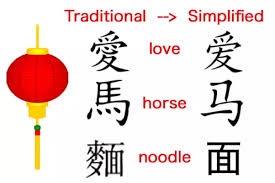 Many Chinese natives will gladly tell you that their language is one of the hardest in the world. If it comes directly from the people most concerned by it, why not give a little credit to the theory that Chinese is a hard language to translate into and from?

The French even have replaced “It’s Greek to me” by “C’est du chinois” (“It’s Chinese”.) Not only is Chinese translation heavily cultural in nature, you also need to know a different ideogram for every word.

That’s if you are using simplified Chinese. If you are doing translations for audiences in Taiwan, Hong Kong, or Macau, you will need to use traditional Chinese. Picture the ideograms of simplified Chinese, only more complex. So many potential for a character to be incorrect, at every step of the process. From document creation to proofreading, Chinese translation is super hard.

And that makes the hardest language to translate… 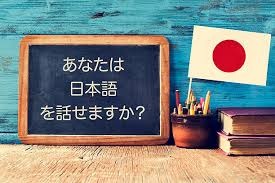 From specific cultural references to translations heavily dependent on context, translating to and from Japanese is almost an art form.

We’ve talked about these nuances in the past here and there, but we haven’t mentioned the four writing systems in use:

With that, we can appreciate the level of difficulty a Japanese translator faces. Is the text aiming at non-Japanese audiences too? What Japanese words is my audience likely to understand? Which ones should have their own English description?

We could write a whole post just dedicated to why Japanese translation is hard (and probably will). Do you think it justifies the premium you see on some translation fees for Chinese or Japanese?